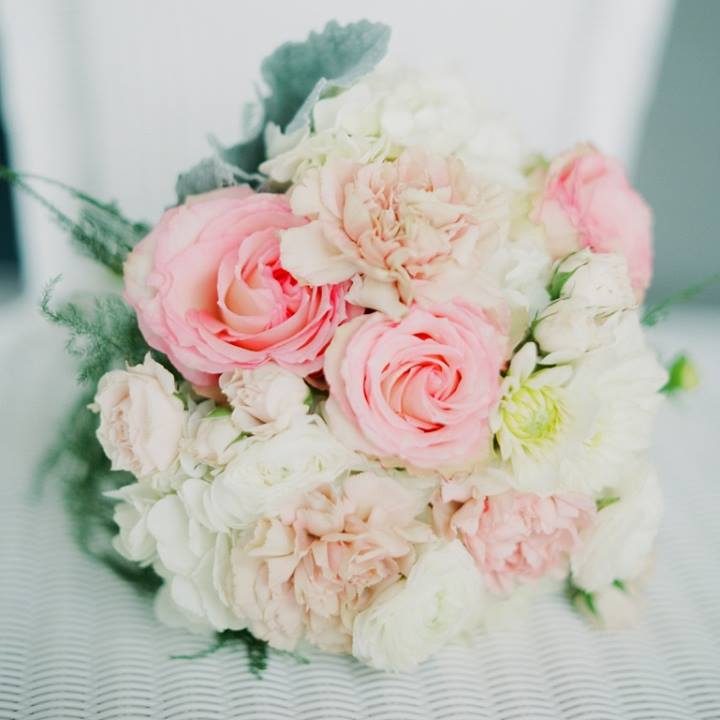 DoubleTree by Hilton Hotel
All Day Sunday Symposium, Trade Fair and Luncheon Buffet.
Registration and Trade Fair Start at 8:00 am 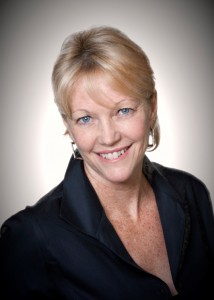 It's all about Color

Color is the most important element in floral design". It's the first thing you see, and experience through a myriad of emotions. In this presentation, Deborah will discuss the inherent connection all individuals have to color and how to make it work for you and your designs! 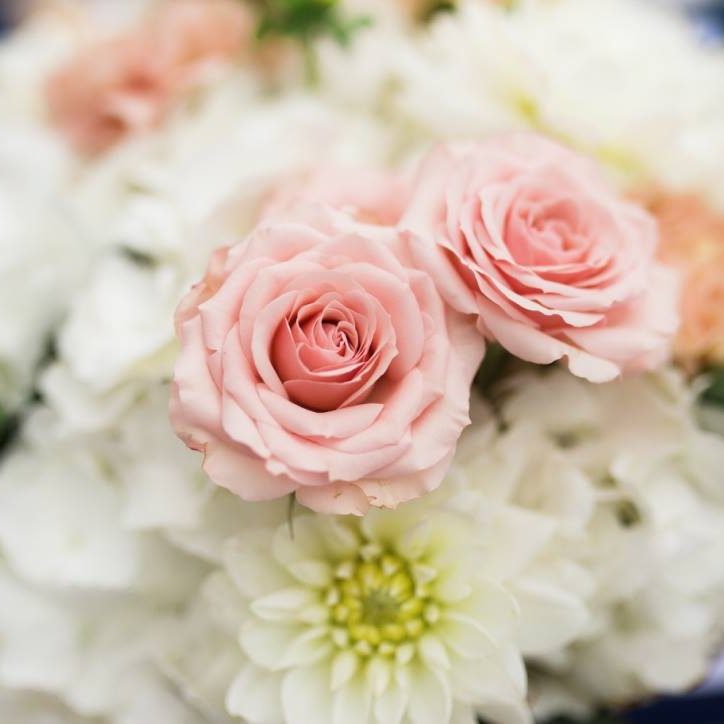 *Design Contest - watch your emails and Facebook for news and how to enter! 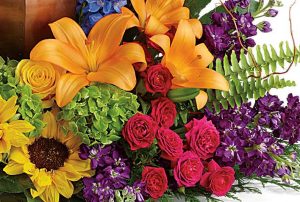 Memorial Flowers with Lasting Memories
A difficult time can be made easier with memories. Whether it is a favorite color, a hobby or a personal passion, Memorial Flowers can truly offer comfort to family and friends. Deborah will show you how to incorporate memories into sympathy designs that will make your designs stand out in the crowd. 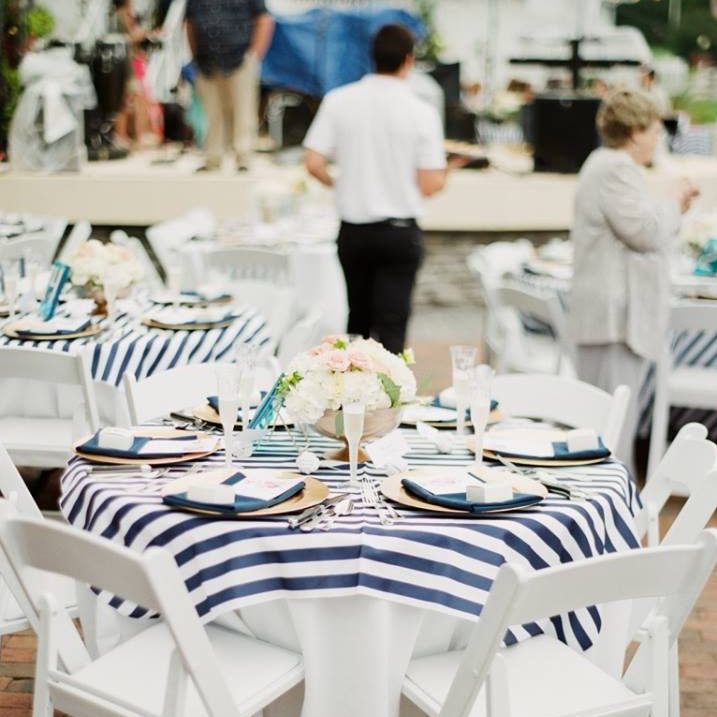 Deborah De La Flor is without question one of our best ambassadors for the floral industry. Her passion and enthusiasm are unparalleled and her ability to connect with others about the flowers she loves so much is unmatched. This passion has taken her literally, around the world sharing her love for the industry through design presentations, seminars, commentary and competitions as both competitor and judge.

Deborah realized her dream in 1986 with the opening of her first store in Davie, FL, and with that tiny storefront shop she blossomed into one of South Florida’s premiere florists. She is a member of FTD’s Design Instructor and Education Team and an FTD certified judge.  Deborah was inducted into the prestigious American Institute of Floral Design in 1996 and recently became an AIFD judge/evaluator. In 2006 she was inducted into the Professional Floral Communicators – International.

The awards and accolades Deborah has accrued are numerous and include, first place in all categories in the Gateway of the Americas competition in 1999, first runner-up at the 2000  FTD Americas Cup Final in Atlanta and winner of the FTD First Annual Great Masters Design Competition that same year . September 2004 she was chosen to represent the United States in the Interflora World Cup of Floral Design in Melbourne Australia; first runner-up in the 2006 SAF Sylvia Cup; 2007 “National Place in the Sun” award from the Florida State Florist Association; presented on the main stage at the 2009 AIFD symposium titled “Imagine” in Kansas City; first place in the Sunshine Cup Competition at the Florida State Florist Association convention in 2010 & 2011; main stage presenter at AIFD symposium 2012 in Miami titled “Emotions”.

Deborah is a certified judge for AIFD and FTD. In June 2015 Deborah was chosen to represent the United States as a judge/jury member for the Fleurop-Interflora World Cup of Floral Design in Berlin Germany. Deborah was called again to be a judge for the Interflora FTD World Cup of Floral Design in Philadelphia Pennsylvania in March of 2019. China was Deborah’s next stop in August 2019 she was Head Judge/Jury for the 2019 World Flower Art Contest in Beijing during the International Horticulture Exhibition.

In 2000 Deborah and her husband Gus, moved their store (De La Flor Florist & Gardens) to a larger facility in neighboring Cooper City, FL and added a full-service nursery & garden center. Deborah has also published a book on corsage and boutonniere design – titled “Florsages”.

Her knowledge of the industry as well as her ability to anticipate and influence the latest floral trends has led to consulting work for some of the floral industry’s biggest names.

I’m from out of town. Where should I stay?

Are children allowed?
We discourage children from attending as it is a day for you to enjoy learning and recharging yourself.

Will you be coming?

Register now for this exciting show and workshop with this young, energetic and talented floral designer.